DAY TRIPS TO TAKE FROM LONDON

The capital city has more than enough to satisfy even the most curious visitor, but there are interesting adventures to be had outside in the country as well.

London is one the world’s ultimate destinations – history, culture, art, dining and natural beauty all come together to offer a city that seems impossible to leave. Indeed, why would you want to go away for a day trip? The fact remains there is much to see outside, and plenty of it is accessible in a day trip. 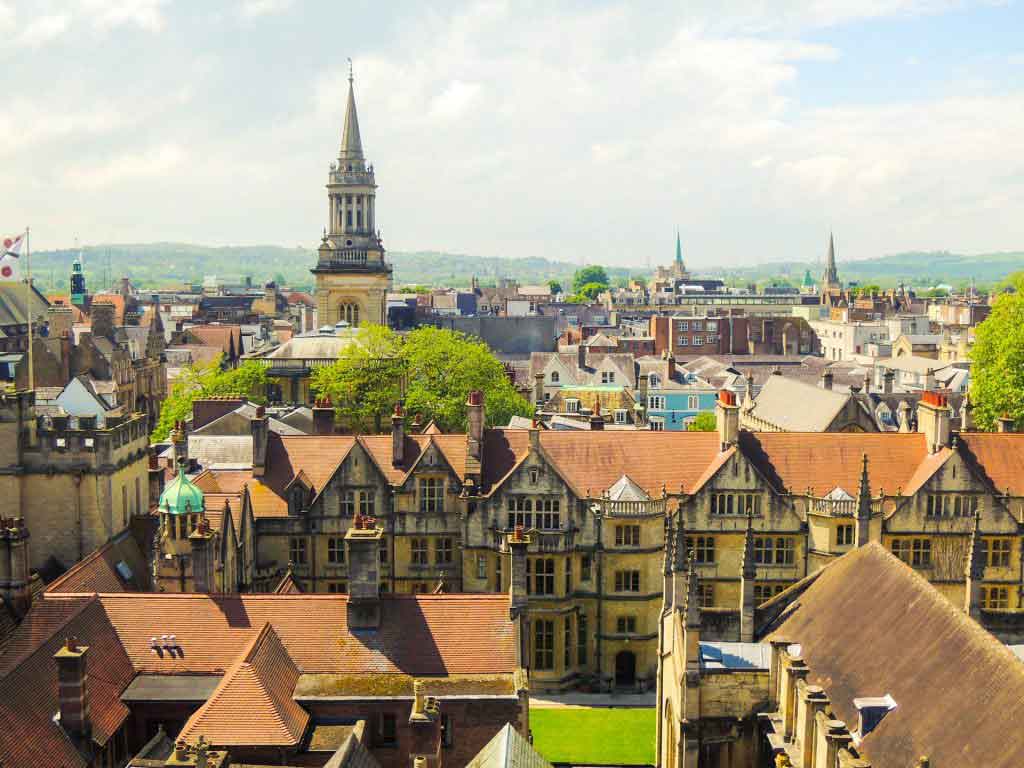 At the top of the list are the twin cities of Oxford and Cambridge. The university towns shaped British history – 41 Prime Ministers studied at “Oxbridge” and the cities remain high on the agenda for anyone interested in British culture. Oxford, in particular, has a stunning array of sites including the University Church of St Mary the Virgin, with its climbable tower; the stunning Bridge of Sighs; and the unforgettable Radcliffe Camera extension of the Bodleian Library. It is also just a short bus ride away from Bicester Village, a popular designer outlet that you may consider as a part of your trip to Oxford.

The sites are undoubtedly numerous in both cities, but one unique experience to be had in either place is a ride on a gondola-style “punt”. This boat (or punt journey) involves the “punter” propelling the punt by pushing against the river bed with a pole. Mavericks might fancy themselves adept at this fine art, but most novices will be contented with having a trained punter do the hard work – the alternative is often falling into the chagrin the amateur and amusement of others.

In terms of experiencing quaint British destinations, the Roman spa and temple city of Bath is also on many a bucket list. We recommend taking a walking tour with the Mayor of Bath Honorary Guides, that passes numerous destinations in the historic centre of Bath, including the Royal Crescent, Pulteney Bridge, Bath Street, and The Circus. No visit would be complete without seeing the Roman Baths, which brings ancient history to life with artefacts and interactive depictions of one of the world’s greatest civilisations.

In terms of ancient history, Stonehenge and its surroundings are a major attraction as well, dating back to between 2000 to 3000BC. The main draw is the Stone Circle, which is among the world’s most architecturally sophisticated prehistoric structures, erected with in a manner unique to the period. Offering an insight into Neolithic and Bronze Age ceremonial and mortuary practices, most people accept the interpretation that Stonehenge is a prehistoric temple aligned with the movements of the sun – although we are open to conspiracy interpretations of aliens and other paranormal theories – they sound a lot more fun! A bonus to visiting Stonehenge is having a quick detour to the medieval town of Salisbury, said to be the origin of the Magna Carta and home to the best-preserved original manuscript – which was instrumental in forming the cornerstone of law and democracy in the UK.

Of course, these trips still require a rather long day trip from the capital, and closer to the city there remain plenty of options for those who don’t have the time or inclination to travel that far.

On the periphery of the centre is Hampton Court Palace, that has plenty of attractions for visitors. These include the Cumberland Art Gallery that hosts paintings by Rembrandt, Holbein, van Dyck and Gainsborough, the Hampton Court maze, Henry VIII’s Kitchens, the elegant Chapel Royal, and the Magic Garden, inspired by the legends of the Tudor Court. This is a particularly good destination for those with children who can’t travel further outside the capital.

Another worthwhile landmark outside the centre of London is Kew Palace – the “secret palace” is located within Kew Gardens , home to one of the world’s largest botanical and mycological collections. The gardens present appealing sites such as the Royal Kitchens, Queen Charlotte’s Cottage and an original Madame Tussaud bust of George III.

Other options to consider are trips to Windsor Castle, said to the oldest and largest inhabited castle in the world, and home to British kings and queens for almost 1,000 years. The castle is used for ceremonial and state occasions, and its features include The State Apartments, Queen Mary’s Dolls’ House, Semi-State Rooms and St George’s Chapel. For those who missed the Changing of the Guard at Buckingham Palace, there are also changes to catch it here. Others might enjoy a day trip to Canterbury, Stratford-upon-Avon (birthplace of William Shakespeare) or even Bristol. For the adventurous, consider Paris – it’s within striking distance and why not? Carpe Diem!