http://london.com/index/ PALACES AND CASTLES TO VISIT IN LONDON- Your adventure begins here

PALACES AND CASTLES TO VISIT IN LONDON

From the intriguing history of the Tower of London to the splendour of Kensington Palace, the capital’s royal past comes to life in a variety of ways. 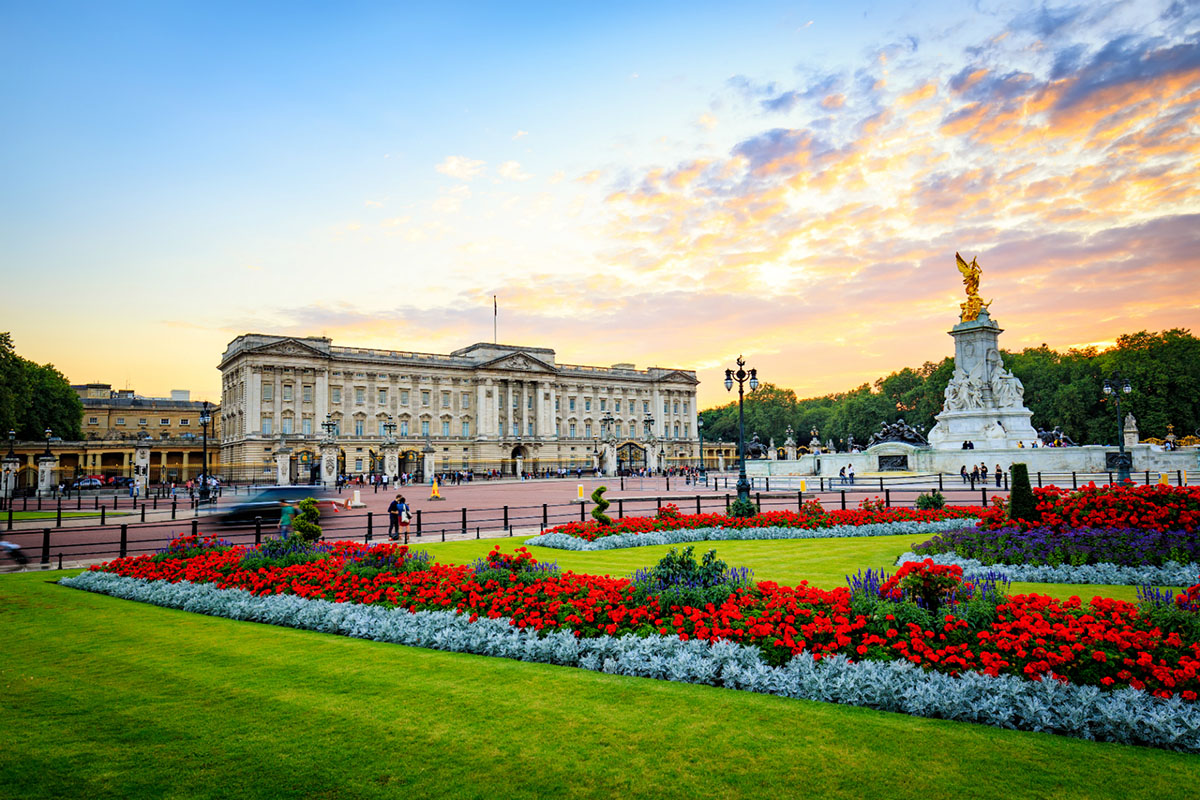 London’s spectacular range of castles and palaces offer plenty of enticing destinations for visitors. Undoubtedly the most famous of them is Buckingham Palace, home of the Queen and steeped in hundreds of years of royal history, resplendent with a range of furnishings reflecting the tastes of different monarchs.

Proximity to the likes of Trafalgar Square, National Gallery , National Portrait Gallery and Piccadilly Circus make for opportunities to combine a visit with other attractions. There is a range of packages available to pick and choose among different parts of the palace, but top of the list is an outdoor spectacle. The open air highlight for most visitors is the Changing of the Guards, running from 10:15am to 11:45am – get there early for a decent spot, especially if you like taking photos.

Nearby, across the expansive Hyde Park, is the lower profile but still impressive Kensington Palace. The residence is notable for being the former home of England’s much loved Diana Princess of Wales, and now is the official residence of Prince William and Kate Middleton, the Duke and Duchess of Cambridge, along with Prince Harry.

The palace holds special exhibitions which merit attention, as does the King’s State Apartments that features sculptures and works of art. Fans of horticulture will be delighted with the Palace Gardens, featuring the Sunken Garden and its ornamental flower beds, along with the elegant Cradle Walk encircling the lush interior. Those who enjoy packing the itinerary to the rafters will be gratified that nearby is Kensington High Street for dining and shopping, along with Royal Albert Hall, the Natural History Museum, V&A, and Imperial College. The only misfortune here is it is impossible to do the area justice in one day.

Rivalling Kensington Palace’s greenery are the gardens at Hampton Court Palace. While further out of town, the palace offers something for the whole family. The Cumberland Art Gallery hosts paintings by Rembrandt, Holbein, van Dyck and Gainsborough, while the Hampton Court Maze provides fun for kids of all ages. Go and see Henry VIII’s Kitchens, take in the elegant Chapel Royal, or play with the little ones in the Magic Garden, which is inspired by the legends of the Tudor Court.

An equally interesting landmark also outside the centre of London is Kew Palace – this “secret palace” is located within Kew Gardens, which has one of the largest botanical and mycological collections in the world. Although the gardens are certainly the main draw, the palace itself presents intriguing features including the Royal Kitchens, Queen Charlotte’s Cottage and an original Madame Tussaud bust of George III said to be “startlingly lifelike”.

Heading back to the middle of the city, the Palace of Westminster is a 19th-century marvel that can be combined with a look at Big Ben and Westminster Abbey. Destroyed in the Great Fire of 1834 after a history spanning to the 11th century, highlights include its reconstructed Westminster Hall, the Commons and the Lords Chambers, which together form the beating heart of British democracy. A word of warning, with security on high alert, airport style searches can take up to 45 minutes. Those with an interest in politics will find the experience indispensable, as it is possible to attend debates as well.

Last but not least is the Tower of London, which holds some of the world’s most famous attractions, and has played a major role in shaping English history. Colourful characters who have been imprisoned and/or executed there include  Anne Boleyn, the second wife of Henry VIII; soldier and explorer Sir Walter Raleigh; Gunpowder Plot galvaniser Guy Fawkes, and Nazi second-in-command Rudolf Hess.

The Tower of London is also famed for holding The Crown Jewels, that boasts some of the largest gems in the world. This is not without controversy, given the ownership of arguably the most famous of all the jewels, the Koh-i-Noor gem (set in the Queen Mother’s Crown) is subject to claims by India, Pakistan, Iran and Afghanistan.

Elsewhere, the White Tower impresses with the Royal Armouries collections, while the Tower’s fortress and resident ravens are worth a look. Be sure to take a Yeoman Warder tour. Nicknamed the ‘Beefeaters’, this moniker is said to have come from the Yeoman Warders’ position in the Royal Bodyguard that allowed them to eat as much beef as they liked. Nowadays, the Yeoman Warders are required to have served in the armed forces for a period of no less than 22 years and regale visitors with tales of execution, torture, imprisonment, and more yarns for the whole family.