A CULTURAL GUIDE TO LONDON: MUSEUMS AND GALLERIES

Here are the very best places to visit as you work out your inner culture vulture in the capital.

Tales of wartime heroics, gritty scenes of murder from old London, epic depictions of ancient myths, the lost mysteries of a prehistoric age and more – London can be considered among the world’s greatest cities when it comes to culture. The most challenging aspect of being a visitor to the city is trying to see it all at one time. Unfortunately, catching everything London has to offer is nigh impossible as a tourist, but never fear, here are some the very best attractions for fans of museums and galleries.

War has been a central theme to London throughout its history, and the very best place to dive into the narratives surrounding World War One, the Blitz, all the way up to the present day, is at the Imperial War Museum. From the Battle of the Somme, to the Holocaust, and present day conflicts in Syria and Afghanistan, the history of conflict is laid out with interactive displays, artefacts and real dedication.

World War Two, in particular, saw London embed itself into the popular imagination, and the Churchill War Rooms is the place to witness where the British Prime Minister Winston Churchill led the UK government as it fought the Nazis for its very existence. 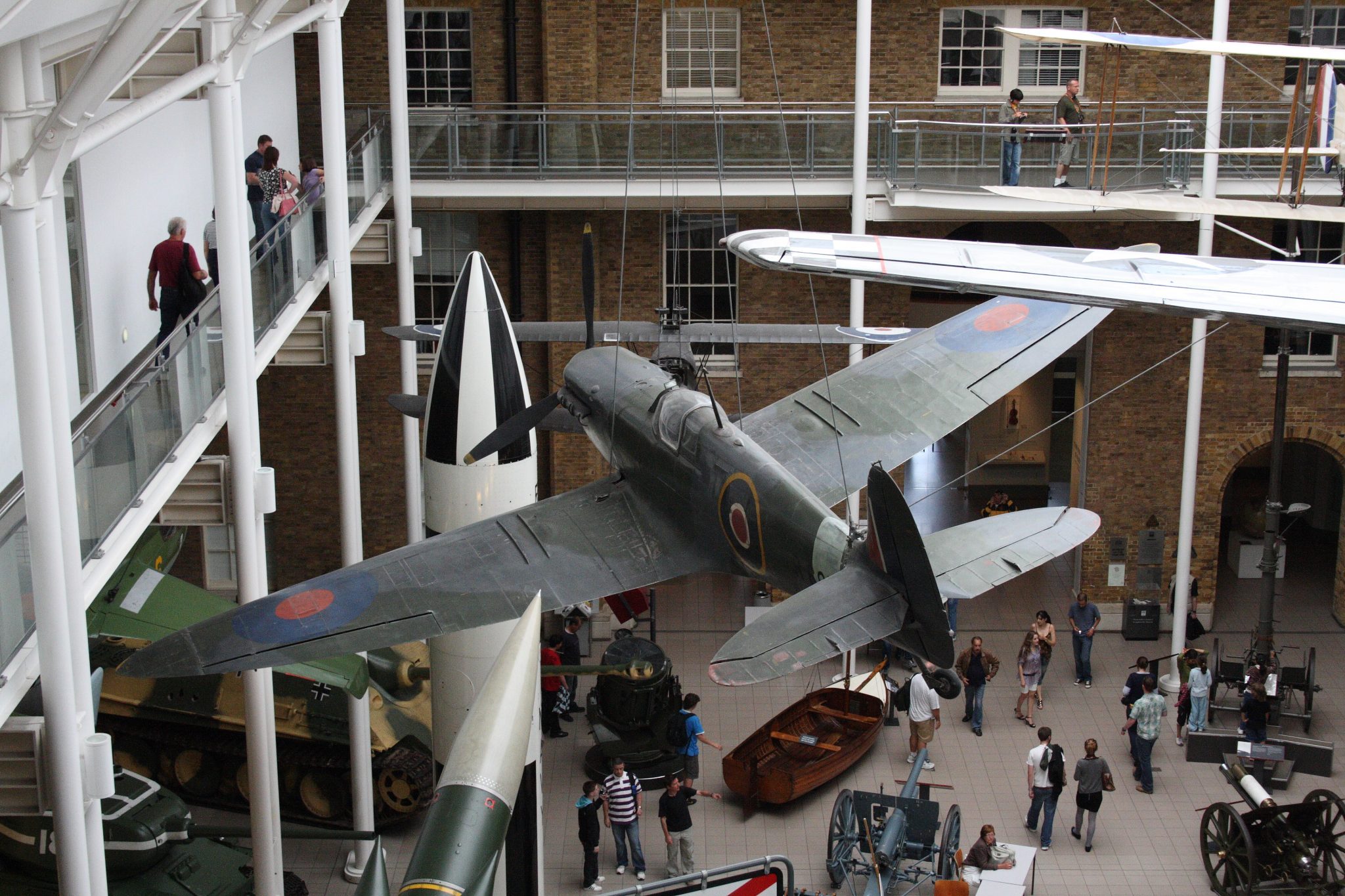 Near the Barbican, in the old city, is the Museum of London that looks at the history of the capital from prehistoric to modern times. This can be combined with a visit to the quintessential Tower of London , scene of torture and executions, host to crown jewels, and site of royal intrigue. And if you are there, consider the fascinating HMS Belfast, where visitors see what life was like for crews at war on the high seas in WW2, the ship having been involved in the Arctic Convoys, the Battle of North Cape and D-Day.

Other fascinating London-centric experiences include the Dickens Museum, hosted at the former home of the seminal 19th century novelist Charles Dickens who wrote novels that framed the UK capital for the world. The museum holds the most important collection of treasures related to his life. Equally illustrative but not for the faint of heart is the Old Operating Theatre – Museum and Herb Garret, a surgical museum in Europe’s oldest surviving operating theatre (closed until July 2017). Meanwhile, the fun and quirky Sherlock Holmes Museum can be combined with a trip to Madame Tussauds London – the latter is reliable fun for the kids but with as much life as the waxworks.

Still, the big hitters will not be denied during any visit to London, and rightly so, they still pack an incredible punch. The expansive Tate Modern, majestic in a refitted power station and holding modern art classics, is a capital essential. Sister gallery Tate Britain can be under the radar for some, but offers some of the most essential British art from 1500 to the present day. Fans of classic art will also need to put The National Gallery on the agenda, with more than 2,300 paintings comprising of the World’s greatest collections of art. Just next door, the National Portrait Gallery has an internationally renowned collection of portraits of people who shaped British culture and history. 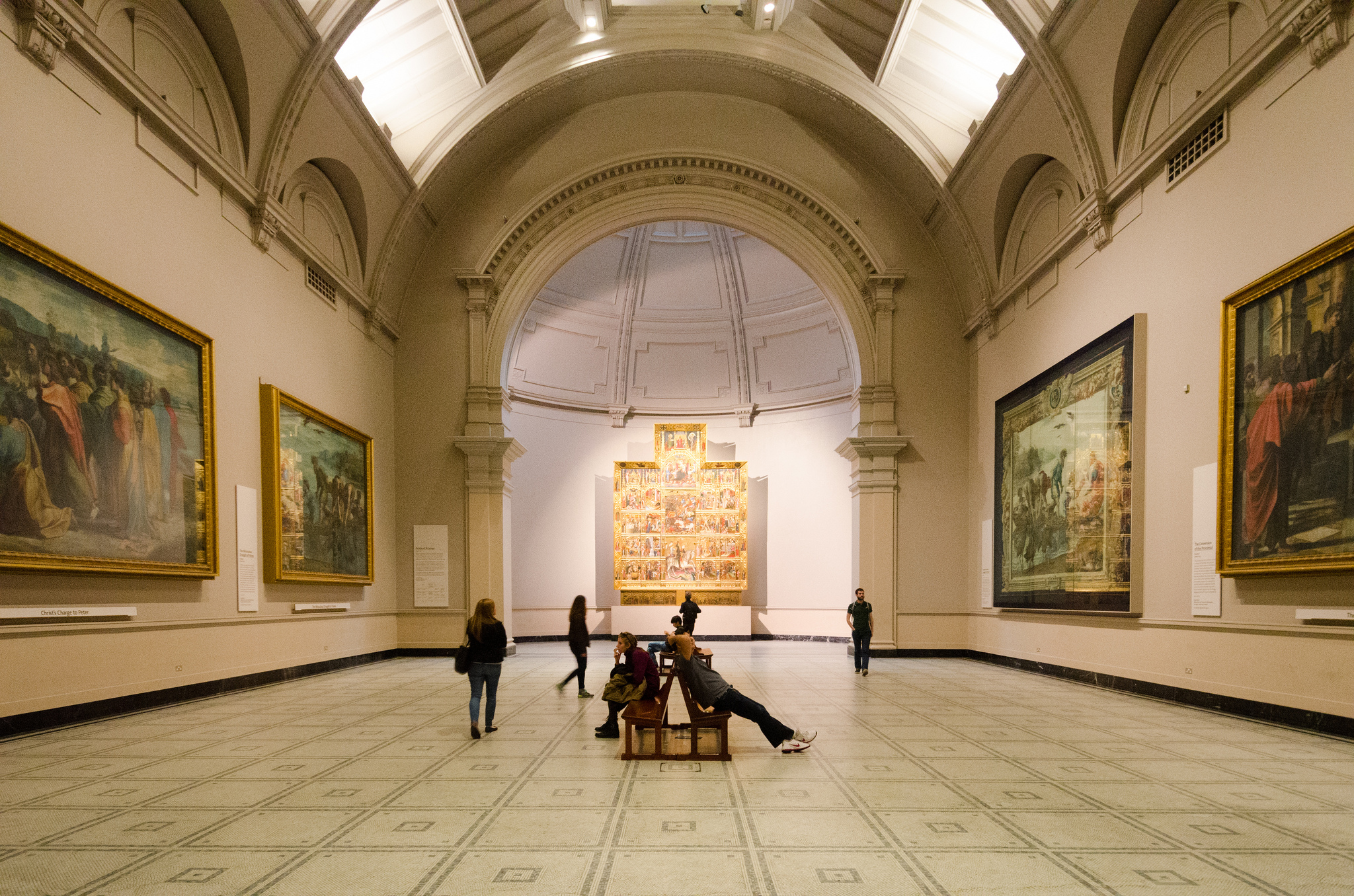 If you prefer to see everything in one place…

Before visitors even consider the likes of the Saatchi Gallery, Wellcome Collection, Hayward Gallery (reopening in January 2018), Serpentine Galleries or White Cube, a trip over to South Kensington is in order. The area, packed with alternative attractions such as shopping, eating and walking streets, is home to a cluster of quintessential London museums.

The Victoria and Albert Museum contains one of the world’s most encompassing collections of decorative arts and design, while the Natural History Museum, next door, inspires with relics from the dinosaur era, all the way to informative and imaginative exhibits highlighting the wonders of nature. Just around the bend is the Science Museum, that offers high-tech, hands-on, and addictive fun for kids of all ages, and presents a surprisingly enjoyable time even for those who are being dragged over.

If you can only visit one museum…

Last, but by no means least is the awe-inspiring British Museum, dedicated to history, art and culture. Holding approximately 8 million objects, starting from a stone chopping tool that is nearly 2 million years old, the British Museum contains the likes of The Rosetta Stone, the Parthenon ‘Elgin’ Marbles, Assyrian lion hunt reliefs, Egyptian mummies, an Easter Island statue, Samurai armour and more in an never ending list. 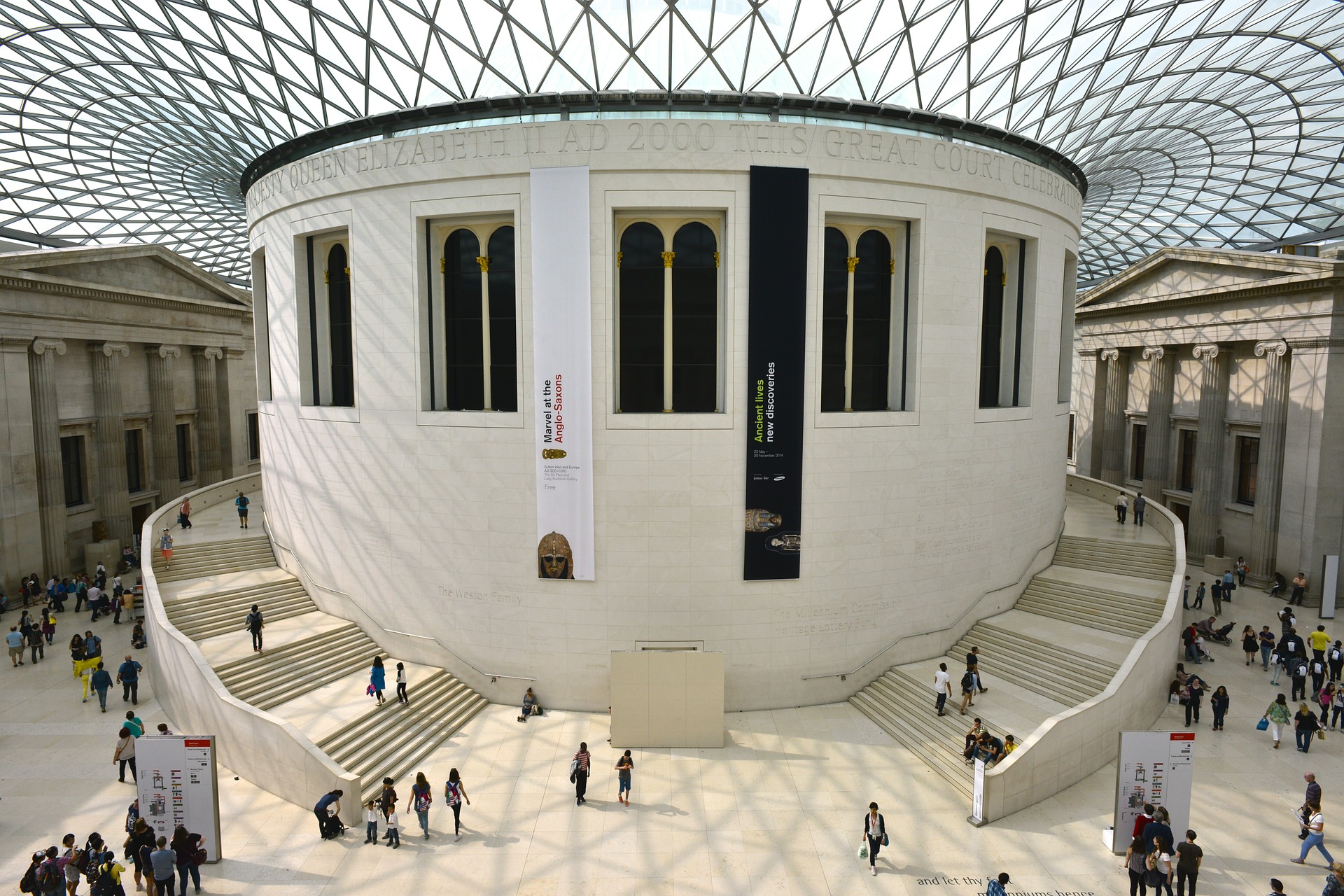 If you prefer something else…

Next, the Royal National Theatre is known as one of the greatest acting arenas in the world and is one of London’s most iconic landmarks boasting four auditoriums – Olivier, Lyttelton, Dorfman and Temporary. Their NT Live programme brings their greatest hits to cinemas across the globe.

Finally, built in 1599 and destroyed by fire in 1613, the original Globe Theatre once thrived at the heart of London’s seedy entertainment district. Although the theatre was rebuilt after the fire, it was eventually torn down in 1644 and as London’s entertainment centre moved west, forgotten for many years.

Then in 1997, after decades of campaigning by actor Sam Wanamaker, the circular, open-air Elizabethan theatre was rebuilt with a design based on as much historical detail as possible, very close to where it once stood. Not just for history buffs, the theatre productions here are among the best in London. From spring to early autumn, Shakespearean classics are performed by a company of established and upcoming actors, and works of other writers are also included. If you don’t have time to see a play, you can always take in the Globe Exhibition and Tour (open year round), which explores the life and work of Shakespeare.