http://london.com/index/ 48 HOURS IN LONDON FOR A FIRST-TIME VISITOR- Your adventure begins here

48 HOURS IN LONDON FOR A FIRST-TIME VISITOR

The capital city is chock-a-block with activities; here is what to do if you just have two days.

City of culture, history, intrigue and entertainment, 48 hours seems hardly enough time to cut your teeth in one of the world’s most lively metropolises. Here is how you make most of two action-packed days in London and have a trip to remember. 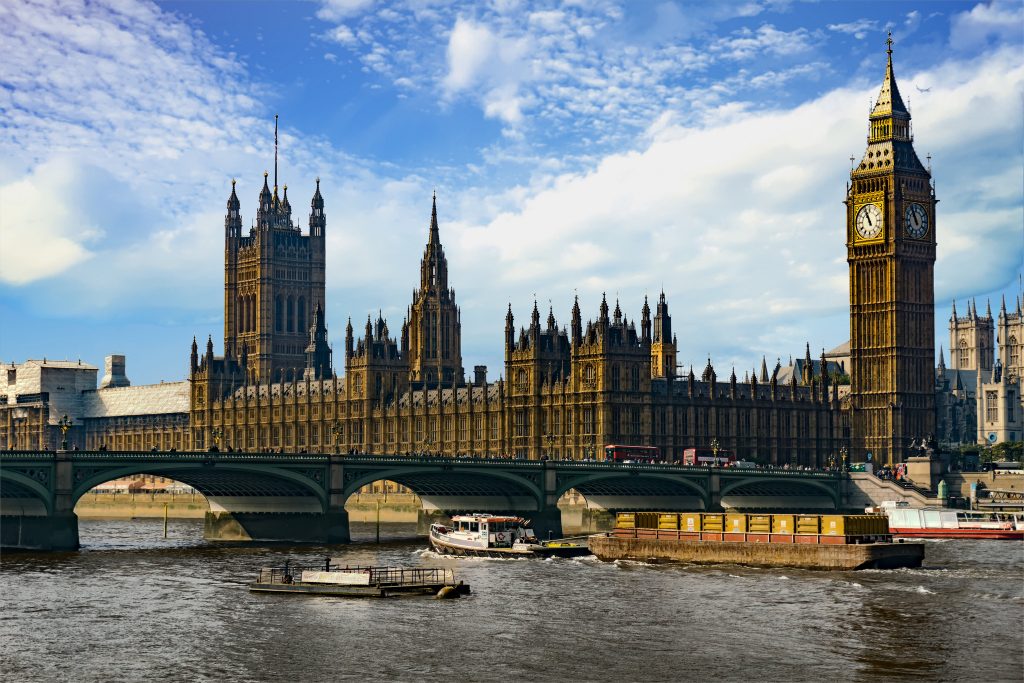 It’s time to get going, and there is no better place than at Portbello Road , one of the world’s largest antique markets, featuring everything from antiques to fashion, vintage clothing and accessories, collectables, bric-a-brac and more. The market offers a fascinating dive into British culture and its dalliances with colonialism and conquest, and how these have impacted visual and design culture. A visit to Portobello Road is akin to taking a historical tour, as you sift through Chinese porcelain, antiques, silver, and more. Once you are done, don’t forget to refill with a cup of tea and full English breakfast, as there is a big day ahead.

Jump on the Tube and take the Circle Line to Westminster, where you will be able to take in the Palace of Westminster, Big Ben, Westminster Abbey, and the Houses of Parliament (plan ahead to book for a tour or even a parliamentary debate). After this, walk down Whitehall and catch a glimpse of the Prime Minister’s residence at 10 Downing Street, finishing up at Trafalgar Square for an encounter with Nelson’s Column and doubtless many pigeons that will be getting in the way (all part of the experience).

After a few photos, stroll to Leicester Square and Covent Garden for some window-shopping and lunch in Soho, which features cuisines (of varying quality) from all over the world – rest assured there will be choices for everyone in the proximity, which means you can split up for lunch in case of dispute.  Fuelled up and ready to go, it’s time to visit the Queen at Buckingham Palace. While she might not be there to say hello in person, visitors can see different parts of the palace, and there are a variety of options available. As for the Changing of the Guard, this takes place in the morning but can be time consuming for visitors with just two days to spare.

Wave goodbye to one of the world’s most loved monarchs, and stroll across the River Thames to the London Eye to take in the sunset, although with its wild popularity, be sure to book early. Now it’s time for dinner at Rules, the oldest active restaurant in London that serves up British classic fare such as game, oysters, pies and puddings in a historical dining room and with an unforgettable ambience. If you still have room following the feast, Soho will be at ready with watering holes galore (do avoid the hangover… it’s an early start tomorrow!). 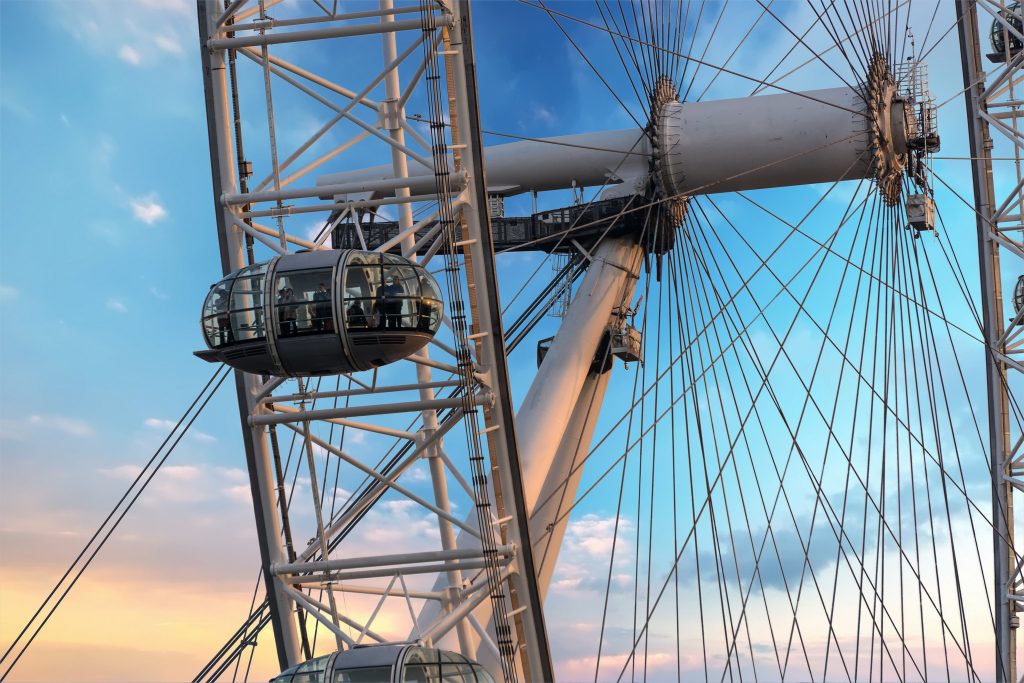 Head over to the South Bank for breakfast in Borough Market, and the chance to buy goodies from all over the world, with some of the most fresh and largest variety of produce available in the city (Wednesday to Saturday are the best days to visit, Sunday closed). It will be hard to drag yourself out from this foodie paradise, but there are things to see.

Nearby, Tate Modern is one of those special places that is a top art destination globally, and offers a spectacular setting in a repurposed derelict power station. The area has a plethora of places to eat lunch, after which Shakespeare’s Globe offers a fascinating look into the life and times of the world’s most loved playwright.

The Shard, London’s tallest building, is nearby – its observation decks are on floors 68, 69 and 72 of the 87-storey tower, featuring 360-degree views for up to 40 miles. Book ahead for sunset, which will be spectacular on a clear day. Afterwards, epicureans should head over to Harrods’s Food Hall in Knightsbridge (it closes at 9pm) to pick up some gifts (it will be tempting to snack before dinner). The rest can indulge in a pre-dinner tipple in Chelsea, Kensington or Sloane Square , where beautifully appointed cocktail bars reign supreme.

Nearby, the capital’s high-class dining experiences are all laid, ready for exploration. Choose from the exquisite French restaurant Bibendum, fine dining at Restaurant Gordon Ramsay, juicy steaks at Hawksmoor Knightsbridge or dive into gastronomic adventures at The Five Fields.

By now, complete exhaustion and the threat of imminent departure might be all too real, but for those who want to keep the party going ever longer, Soho will be the place. Greek Street’s Jazz After Dark has hosted the likes of Amy Winehouse and is open until 2am from Tuesday to Thursday and 3am Friday and Saturdays, while the area has more bars than one could visit. Alternatives for late night party animals include Shoreditch and Brick Lane, Camden, and Vauxhall where the gay crowd keeps the party going until sunrise.