If you’re a music fanatic, then you likely know about London’s landmark Royal Albert Hall, which has hosted numerous world-class artists, from Ed Sheeran to the Beatles. Get an insider’s look at this cultural hub with a guided tour, where you explore this 1871 music venue with a guide leading the way. From the auditorium to the café—and an optional afternoon tea—music fans shouldn’t miss this tour. 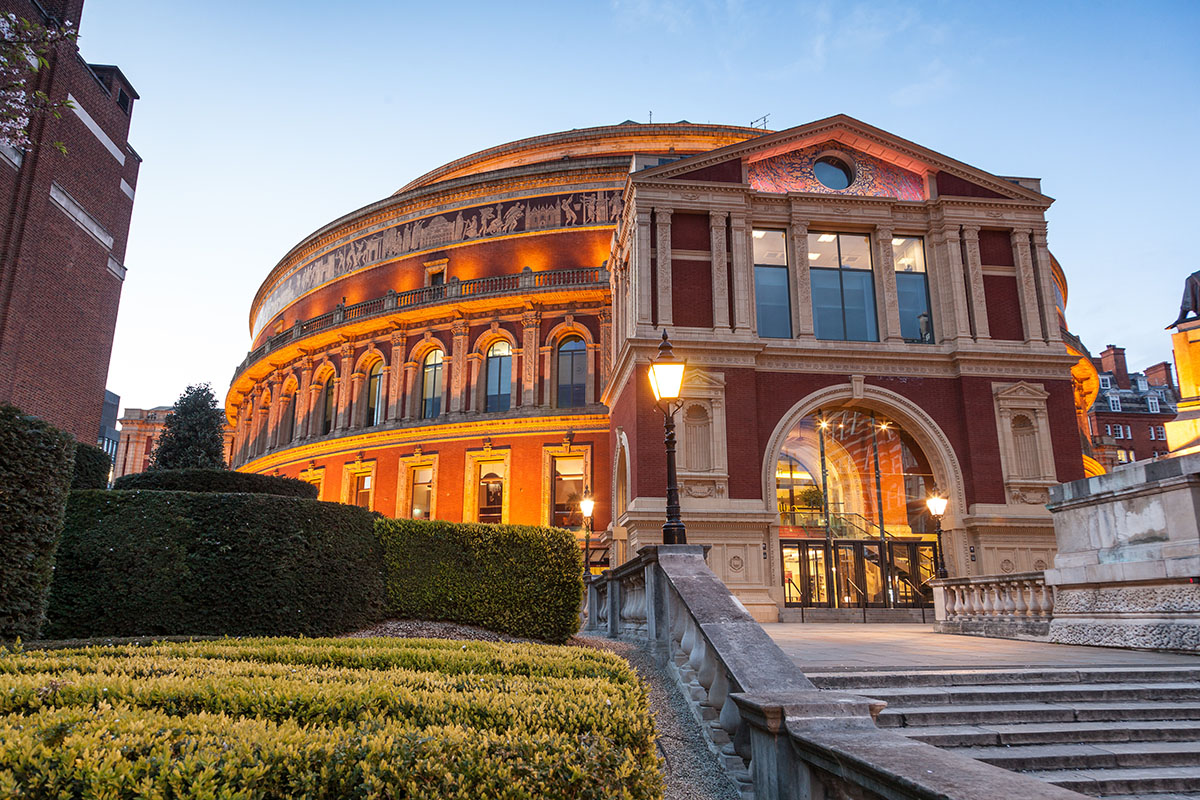 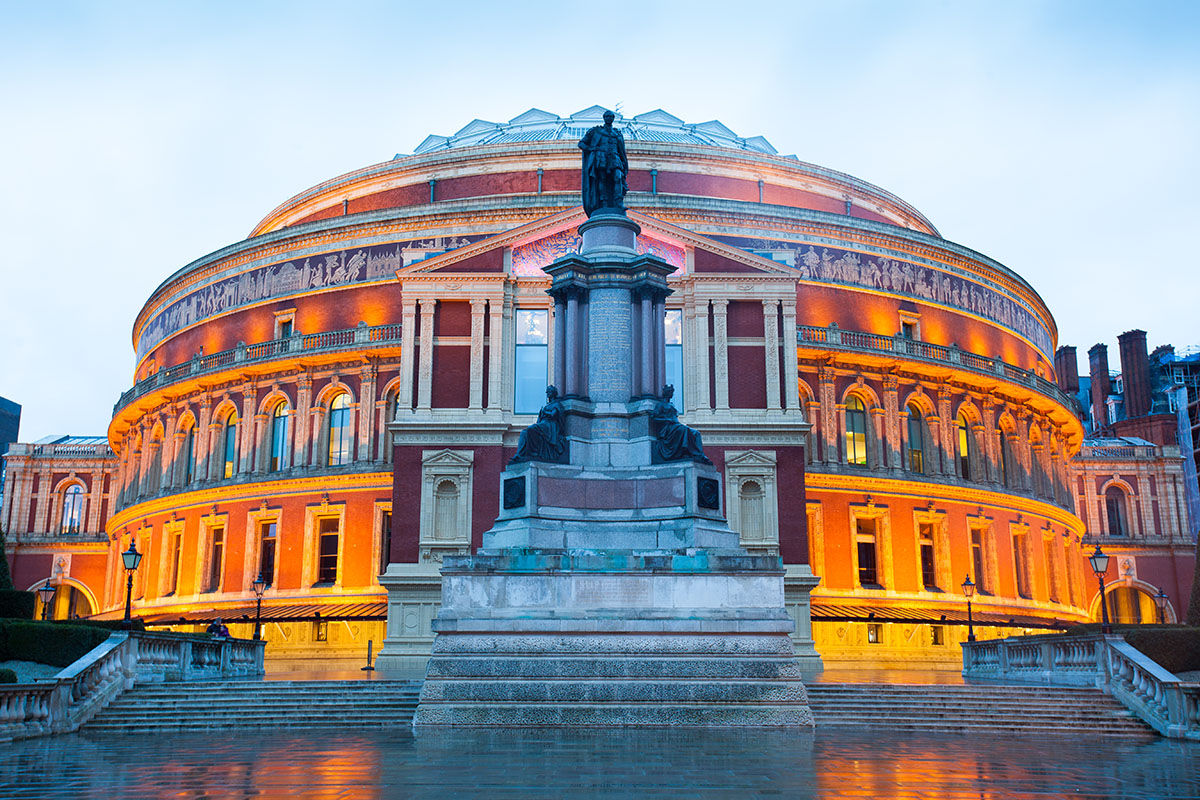 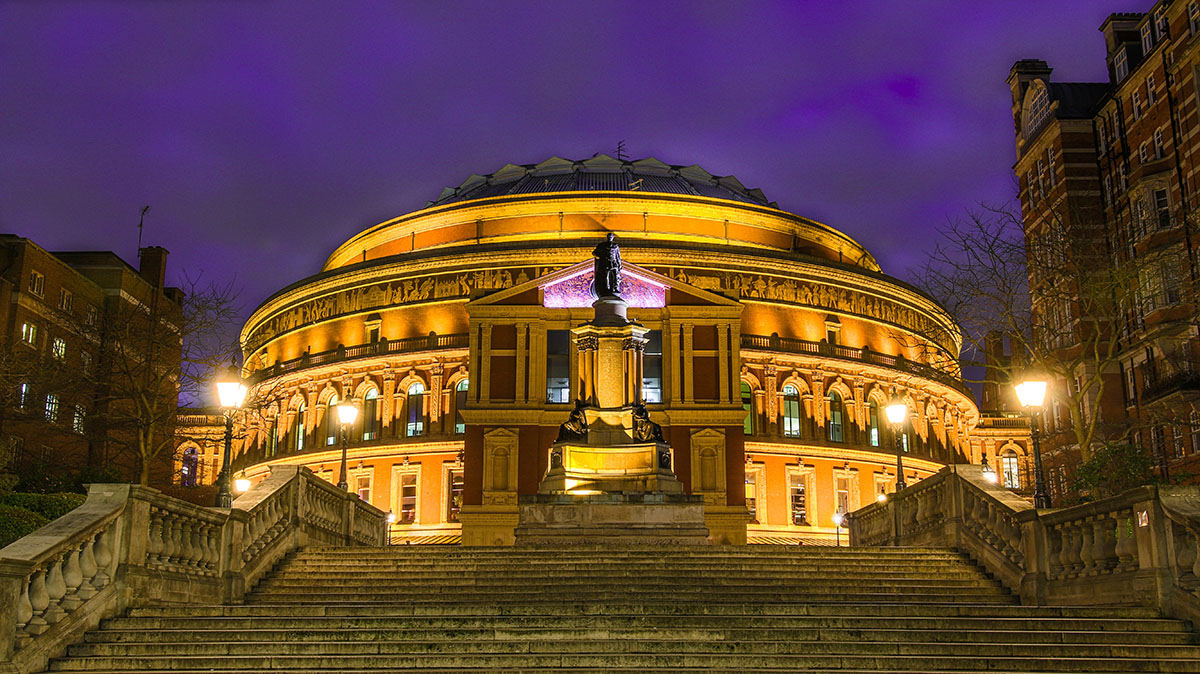 With its rich musical heritage, London is a haven for fans of rock music. Check off the city’s most significant rock’n’roll spots on a tour that focuses on hard-to-find places that are associated with bands such as The Beatles and The Rolling Stones. Plus, you can choose between a morning, afternoon, or full-day tour. 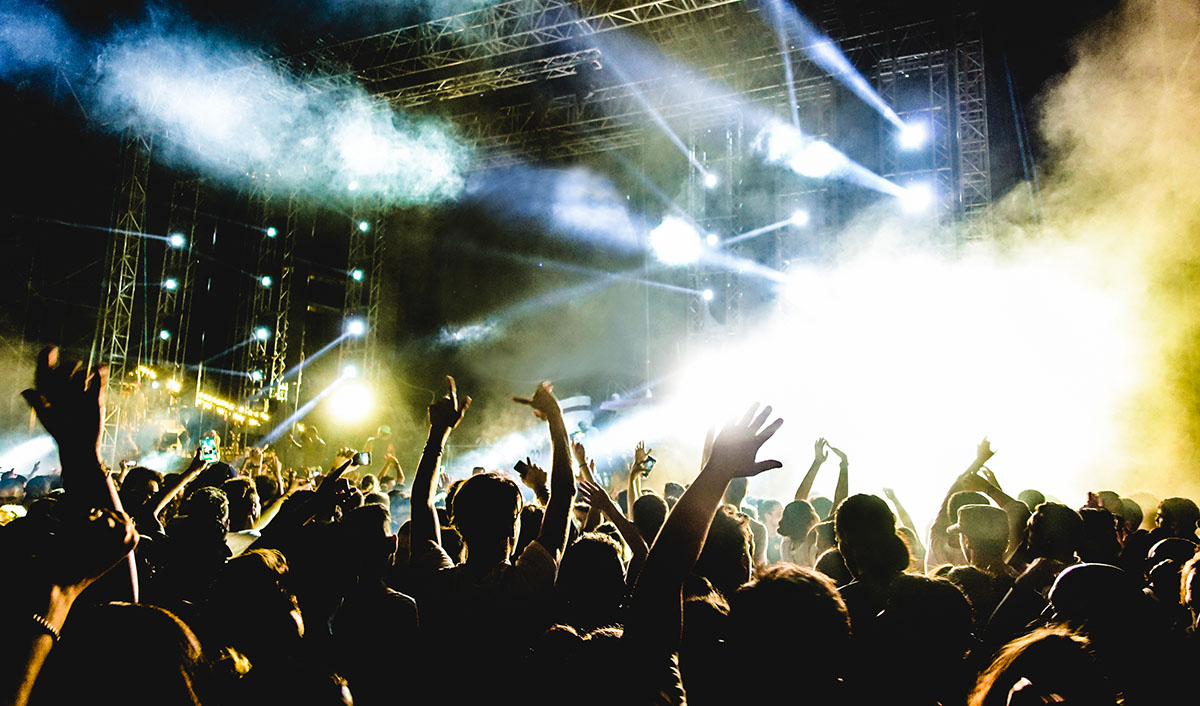