The United Kingdom is home to a diversified economy that sees many start-ups, including those in tech, incorporating every year within the country. Across England, Scotland and Wales, start-ups heavily focused on the technology sectors are emerging. Other popular industries include e-commerce, healthcare, telecommunications and artificial intelligence.

Labour and operational costs are generally ranked lower than other western countries (such as the USA). The UK government has also been ranked the second-best country in Europe for start-ups and investment due to the multiple funding options and additional support, including schemes offered by the Department for Business, Energy & Industrial Strategy that are offered. While visa’s have been generally easy to get, adjustment as a result of Brexit may be made in the near future. However, Innovator and Start-up visas are still widely available for those seeking to invest in the United Kingdom. 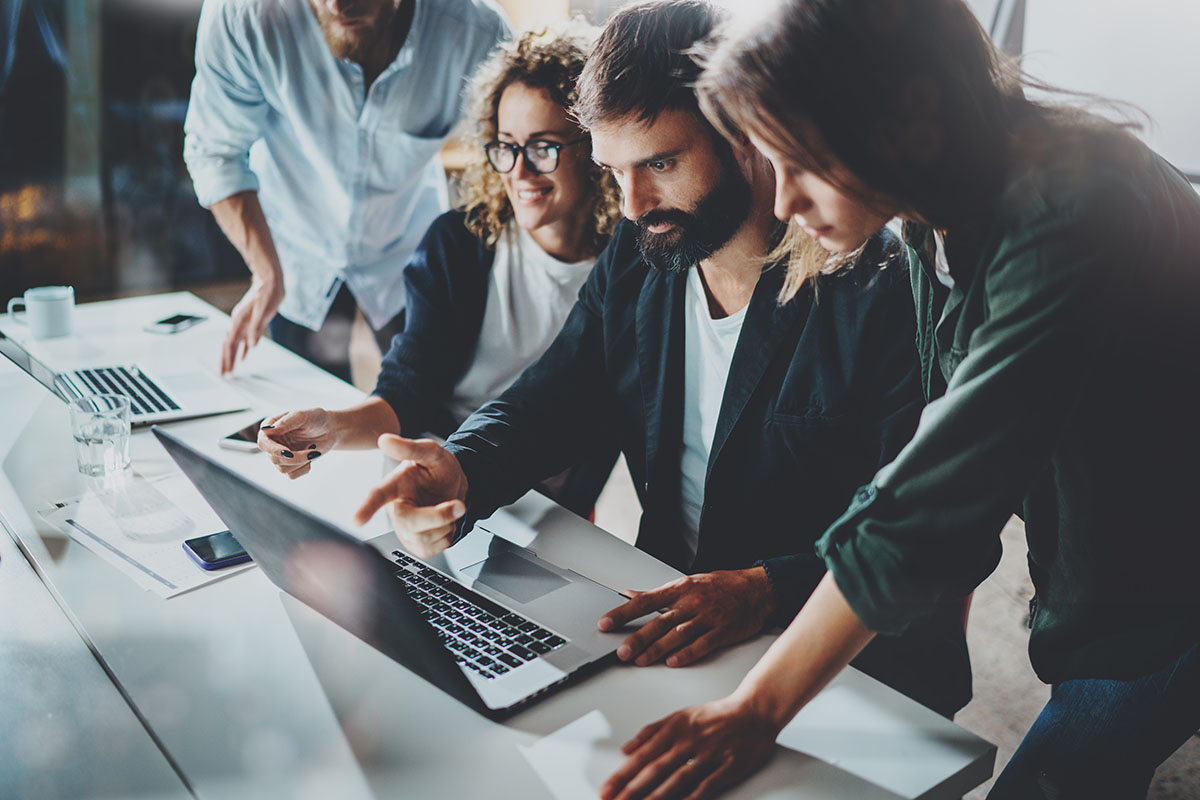 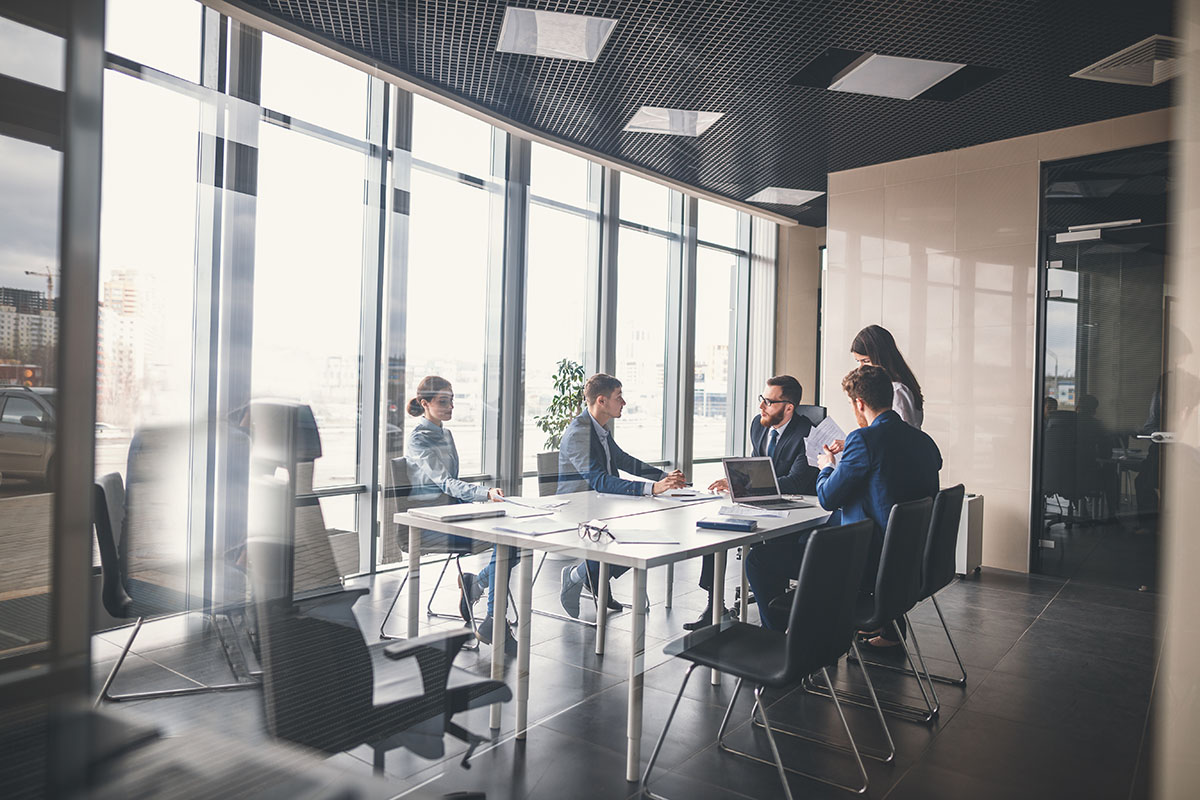 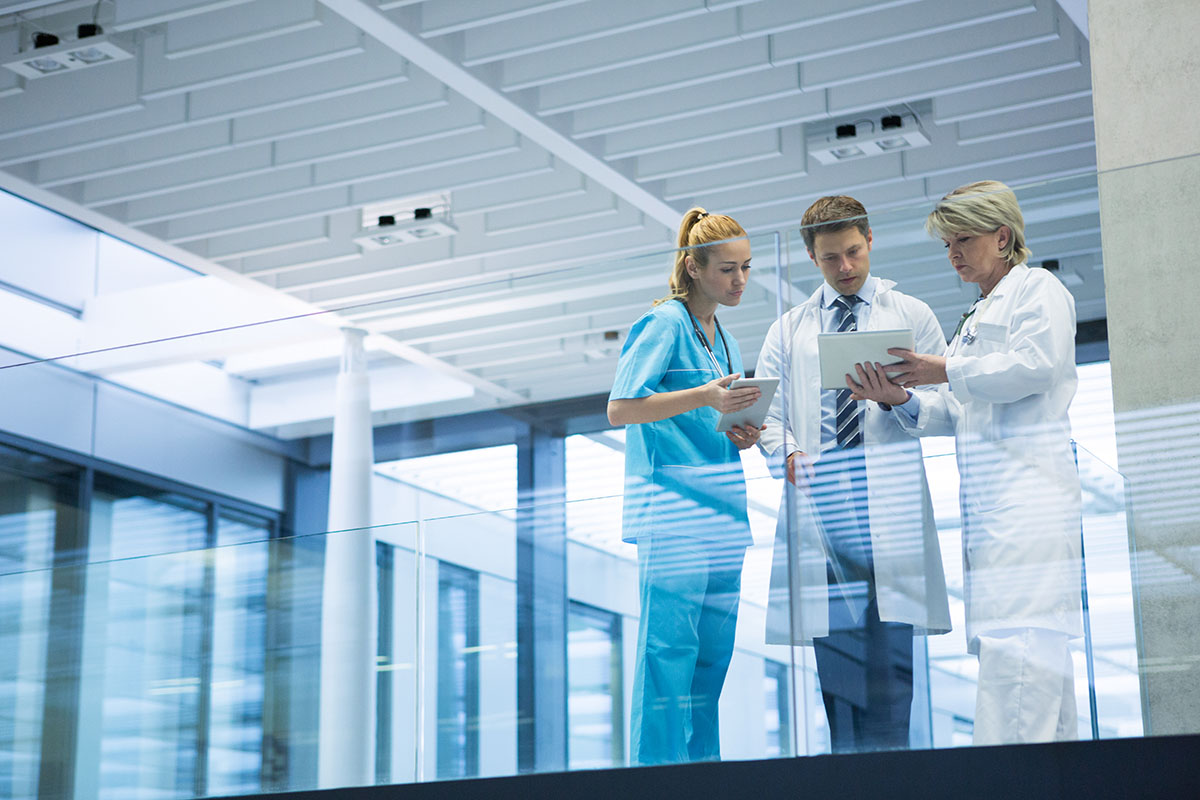